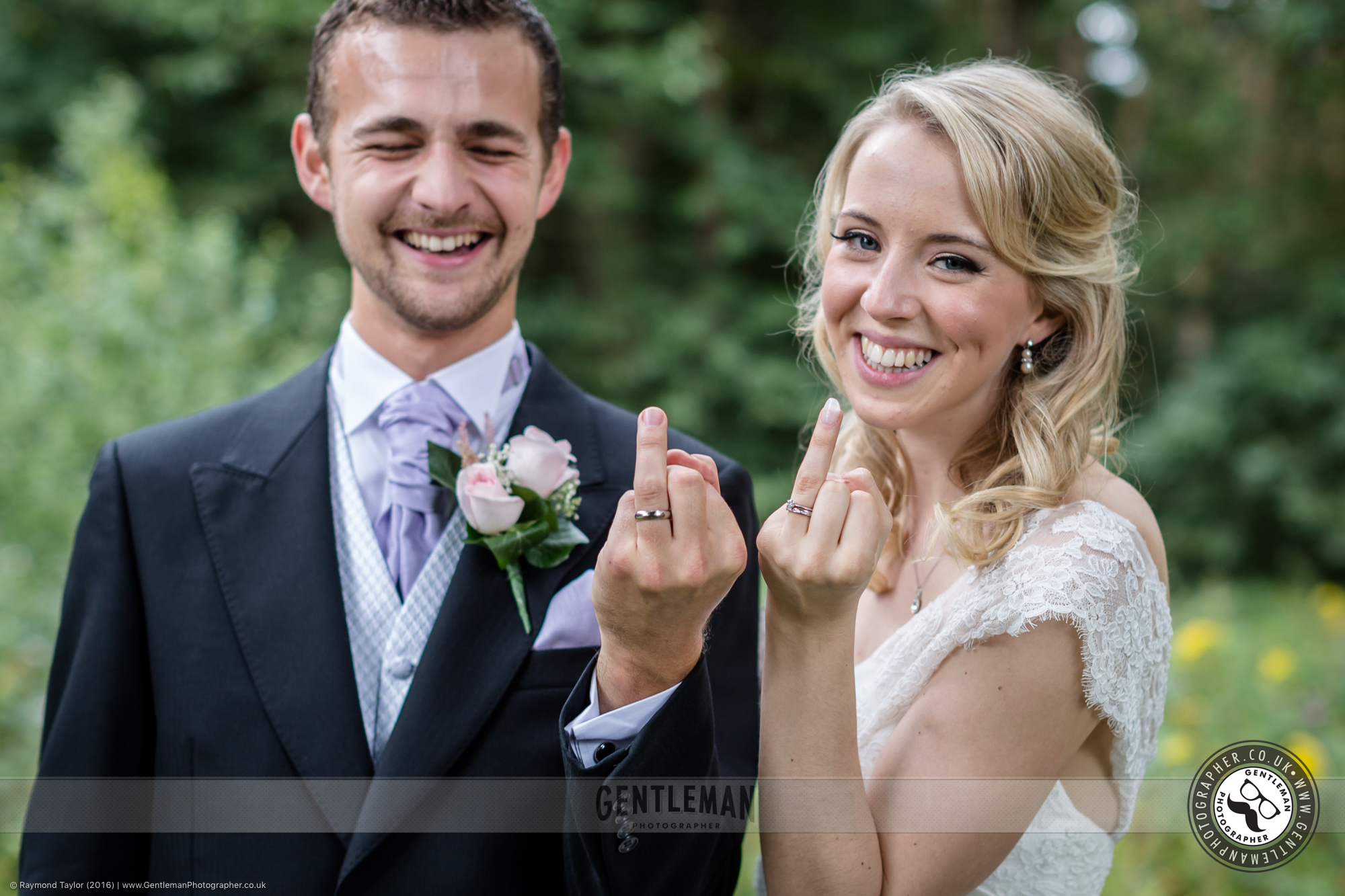 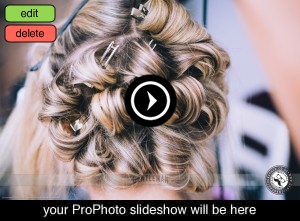 Almost every wedding is special, but some weddings shine, not just because of the weather, but because the people are just that little bit extra special!

I met Amy & Jamie through an old business club friend of mine, Stuart (the honey man!)  Amy is Stuart’s daughter, who I didn’t realise I’d known probably 10 years ago when she was a teenager and when I used to look after her Dad’s business’s IT systems.   When we got around to discussing the wedding, over a pint at the Fat Cat, we just seemed to hit it off.  They talked about getting a wedding organised in a really short space of time and wanted to dedicate some proper time in to create some really special photos of their day.

They had organised the wedding to take place at Saint Margaret’s Church, Old Catton in Norwich, their couples photographs would be taken in woodland 10 minutes ‘up the road’ out of the City, and finally to return to a marquee in their back garden, leaving only a metre or so to squeeze past.  Its was just fab!

What transpired was a set of images that really do make me emotional when I look at them.  I guess I’m connected due to the long term friendship with Amy’s’ Dad, but there is just something special.  The images above are a small selection of the ones I liked most, more to do with emotions rather than artistic merit.

Later in the year I was lucky enough to have some of Amy & Jamie’s photos picked to be included in Dalia Courridge’s annual bridal magazine, Norfolk Brides, not just that, one of the photos ended up as the front cover!  How chuffed we all were!

A special day, with a lovely family, thank you for letting me be there!