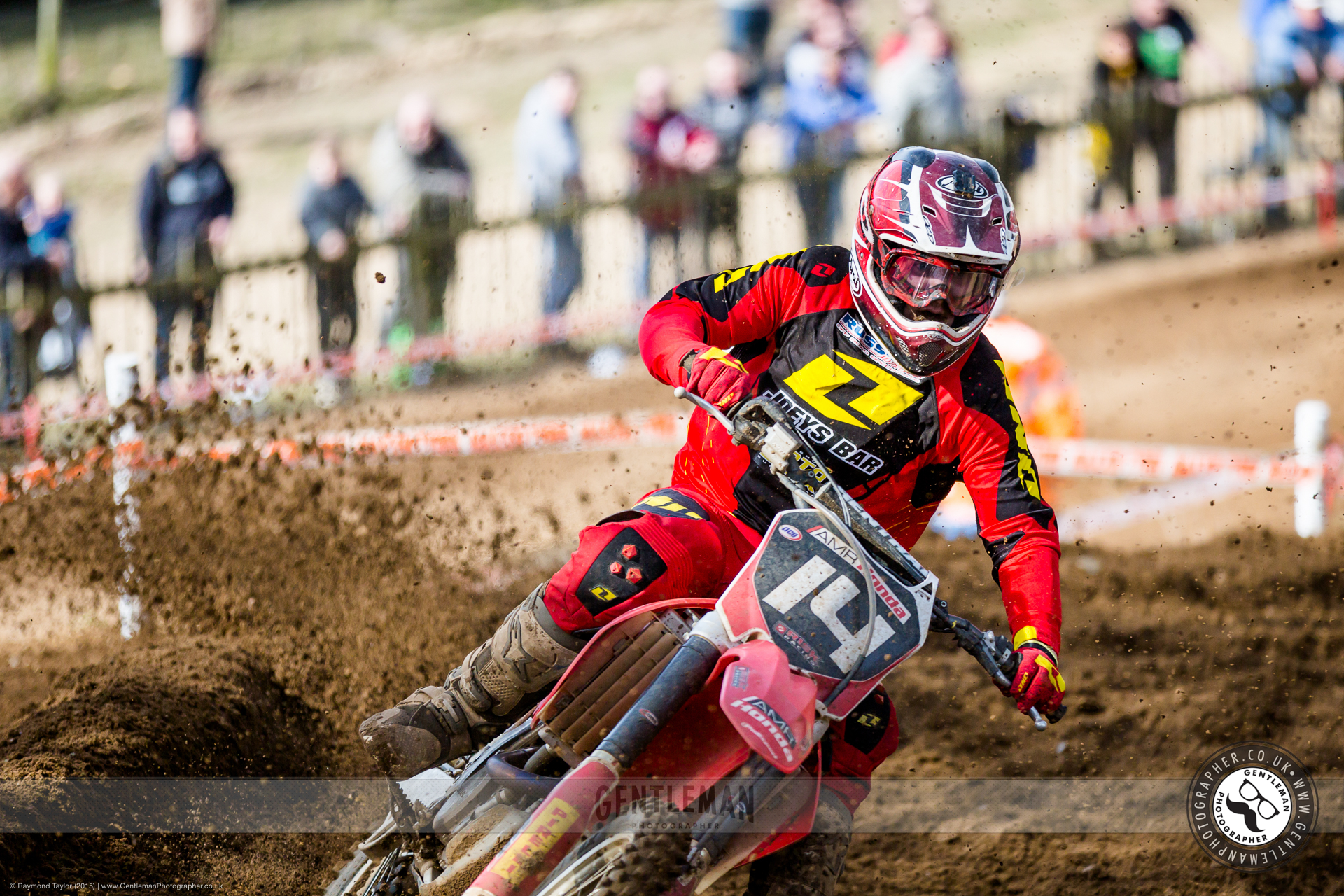 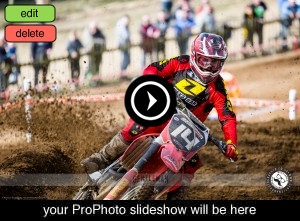 Round 3 of the British Motocross Championships at Lyng, Norfolk

We get to visit Cadders Hill, in Lyng, Norfolk for Round 3 of the British Motocross championship.  As motocross took up a large part of my youth I thought it would make a nice change to visit the old circuit.

I was pleased to say not much has changed, Dennis Slaughter was still walking the track, somewhat slower now but amazing he’s been doing it for 65 years now!

Two things were markedly different, the first was the tractors that flatten the start straight are somewhat different, they just cut through the dirt it like butter.  We used to have to hand crank ones we used, and had all fingers crossed they would keep running.  The send was the starting officials  there was a fat man with a fag holding up the board for 15 seconds, now they have two very scantily clad ladies, a real pleasure in my opinion.

I’ve attached a few pictures of the day, and also send some to Archant – you can link to them here.